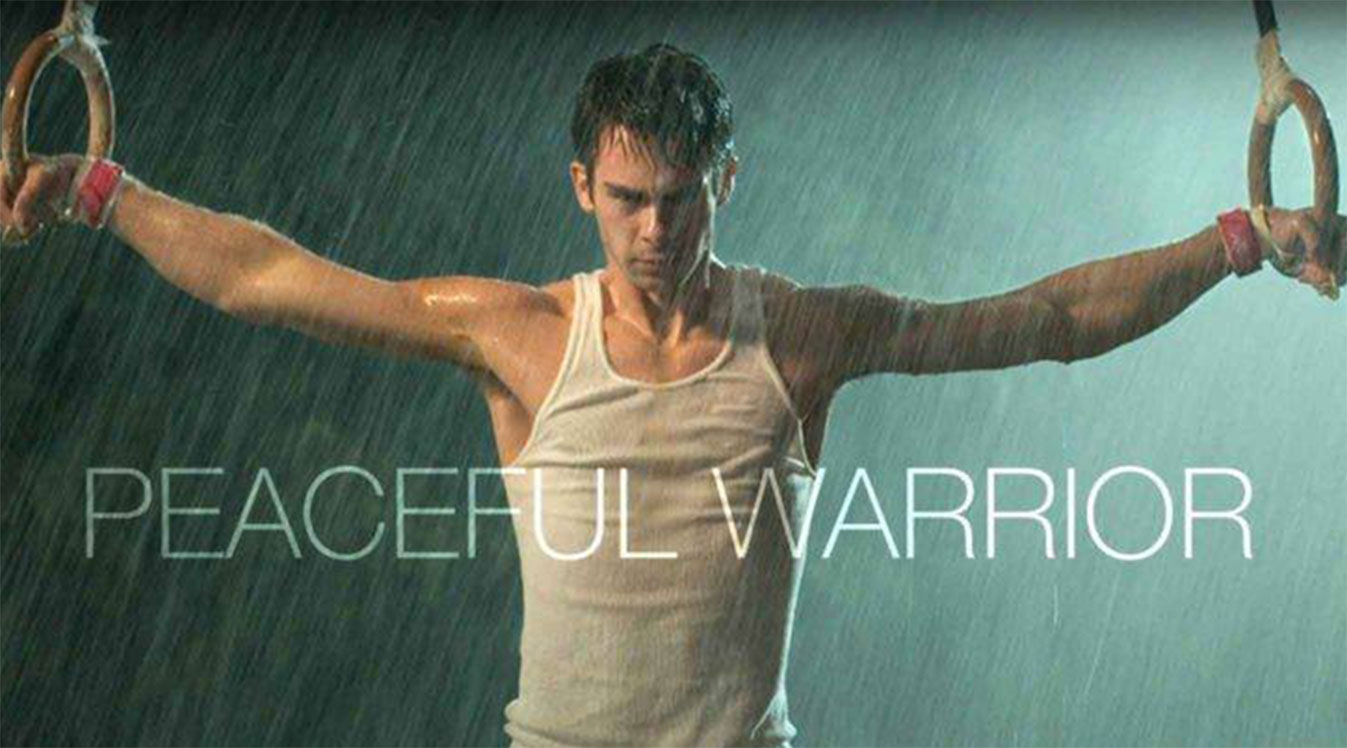 In Celebration of the 1st Annual National
CONSCIENCE MONTH 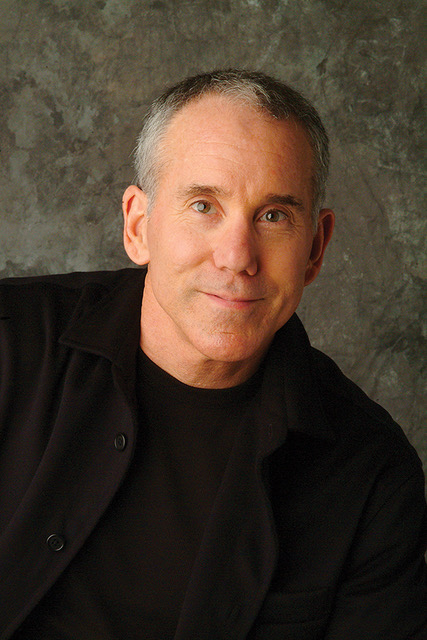 This event is free and limited to 375.

Tickets are required for admission.

Peaceful Warrior is a based on the novel Way of the Peaceful Warrior by Dan Millman.  Set at U.C. Berkeley, the film stars Scott Mechlowicz as a troubled but talented gymnast who meets a spiritual guide portrayed by Nick Nolte.

Dan Millman has it all:  good grades, a shot at the Olympic team on the rings and girls lining up for the handsome Berkely college athlete all teams mates look up to with envy.  Only one man shakes his confidence, an anonymous night gas station attendant, who like Socrates, keeps questioning every assumption in his life.  Then a traffic crash shatters Dan’s legs, and his bright future.  Now Socrates’s life coaching is to make or break Dan’s revised ambition.