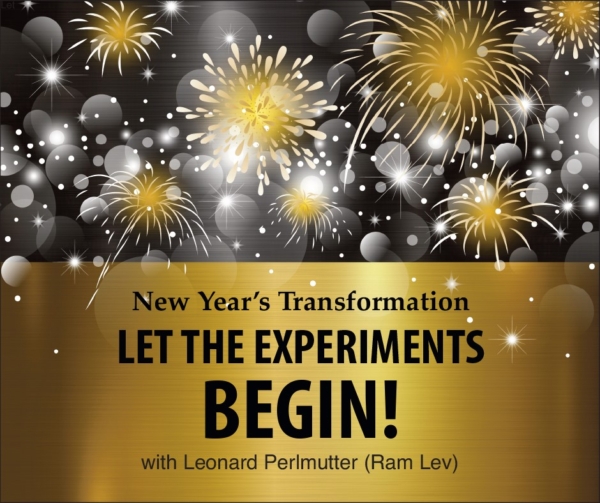 At the conclusion of the holiday season, New Year’s Resolutions loom large. Why not use YOUR CONSCIENCE and take a different approach to making positive changes in your life – no stress involved!

Join us to hear how new and long-time AMI students “walk the talk” by conducting easy experiments, large and small, that lead to better health, improved relationships, greater creativity and joy. In this informative webinar, students will share their direct experiences, including pitfalls they may have encountered, when conducting experiments with their Conscience. Time will be allotted for audience Q&A.

Registration is required for this event.

You will receive a Zoom link via email when you register and a reminder a day before.  We look forward to seeing you! 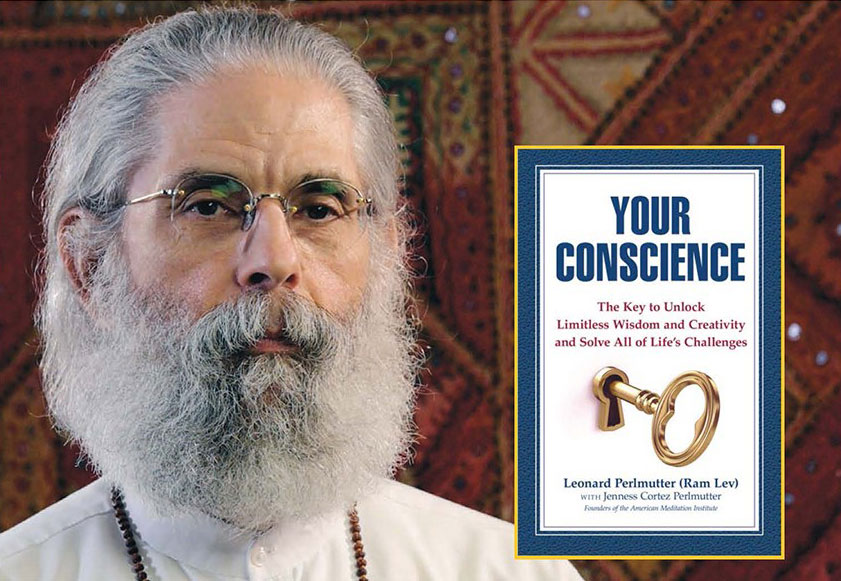 Leonard Perlmutter (Ram Lev) is the founder of The American Meditation Institute and originator of National Conscience Month. Mr. Perlmutter’s first book, The Heart and Science of Yoga® was endorsed by Dr. Oz, Dean Ornish MD, and Bernie Siegel MD. Over the past 26 years, he has served on the faculties of the New England Institute of Ayurvedic Medicine in Boston, Massachusetts and the International Himalayan Yoga Teachers Association in Calgary, Canada. He has taught workshops on the benefits of meditation and Yoga Science at the M.D. Anderson Cancer Center, Kaiser Permanente, The Albany Medical College, The New York Times forum on Yoga, the Commonwealth Club of California, the University of Wisconsin School of Nursing, the Washington University Medical School, the University of Colorado Medical School and the U.S. Military Academy at West Point Association of Graduates. Since 2009, Leonard’s Foundation Course on Yoga Science has been certified for continuing medical education credits by the American Medical Association and the American Nurses Association.