The American Meditation Institute in Averill Park, New York was founded in July 1996 by Leonard Perlmutter and Jenness Cortez Perlmutter for the teaching and practice of authentic Yoga Science as holistic mind/body medicine. In January 1999 the Internal Revenue Service extended tax exempt status to the The American Meditation Institute as a 501(c)3 educational organization.

Located in the picturesque foothills of the Berkshire Mountains just 12 miles from Albany, AMI provides a peaceful, healthy setting to learn practical skills that enhance physical, mental, emotional and spiritual well-being. Since 1996 the mind/body medicine teaching at AMI has reflected the best of the ancient Himalayan wisdom tradition and of all major meditation traditions.

Excerpt from ”The Birth of AMI” by Leonard Perlmutter

In July 1996 we received a letter from Swami Rama, our spiritual teacher who was living in India. Although he was ill at the time, we had no idea he would live for only another four months. The letter itself was unusual. It marked the first and only occasion in our relationship when Swami Rama gave us such a direct and unequivocal order. The entire message read: “Start teaching now.”

While succinct and emphatic, the letter did not instruct what, where or how we were to teach—only to begin now! Yet, even in the face of this seeming vagueness, the instruction left us no room for misunderstanding.

By using the word “now” in his instruction, the universal light of guru, through the personage of Swami Rama, was clearly reminding us of how that same word is used in the opening verse of the Yoga Sutras. In that ancient text, the Sanskrit verse states: Atha yoganushasanam: “Now begins instruction in the discipline of Yoga.”

As Swami Rama himself had previously taught us, the word “now” in the Yoga Sutras is used to note an auspicious moment of transition. The sages of Yoga Science carefully chose the word “now” to indicate that satisfactory preparation had been completed, and that the student was ready to undertake a new aspect of his or her spiritual practice. By using the phrase “start teaching now,” Swami Rama was disclosing to us that we were adequately prepared in our studies and that now, at this auspicious moment, we were ready to become teachers in the tradition of Yoga Science. 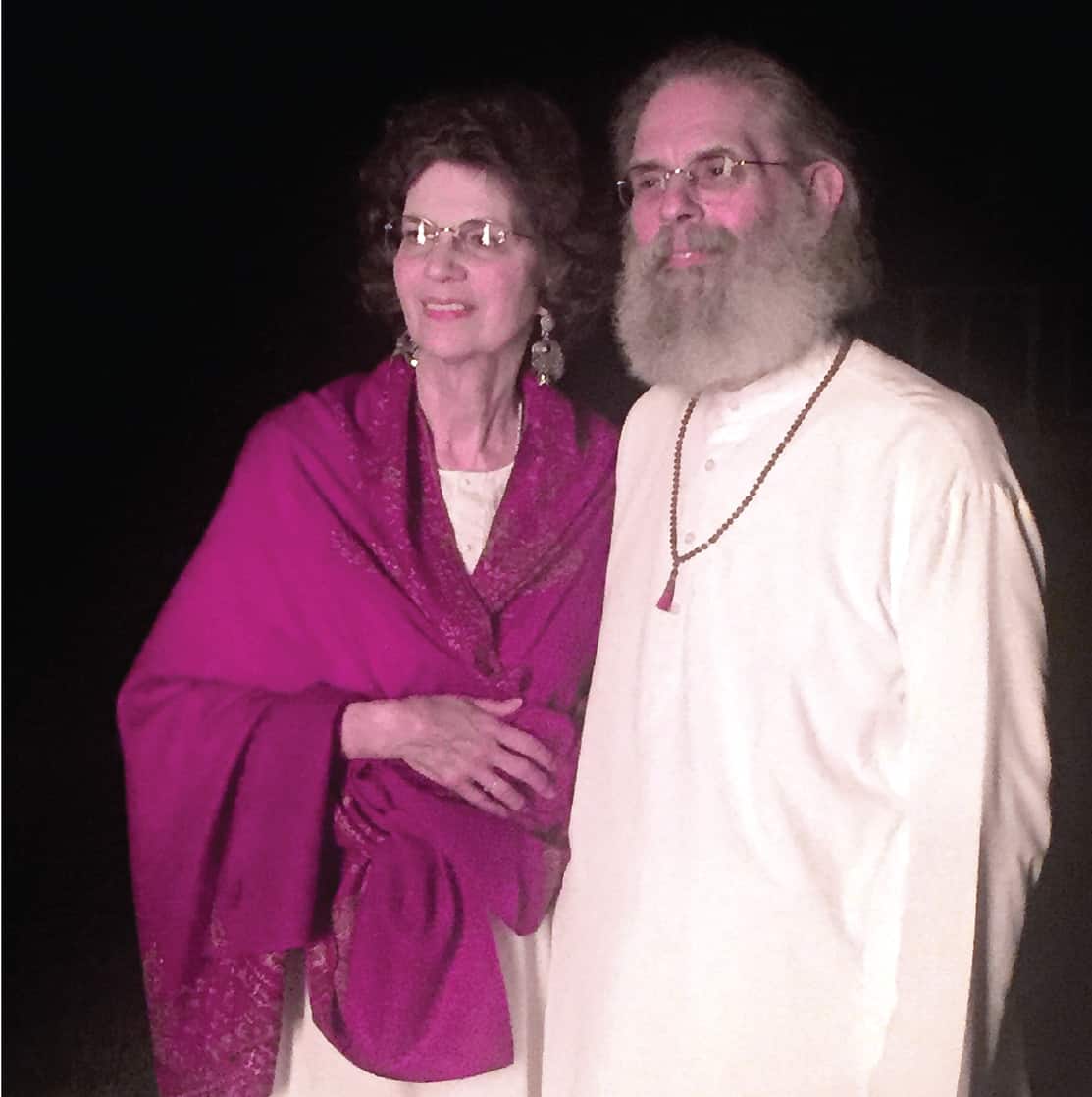