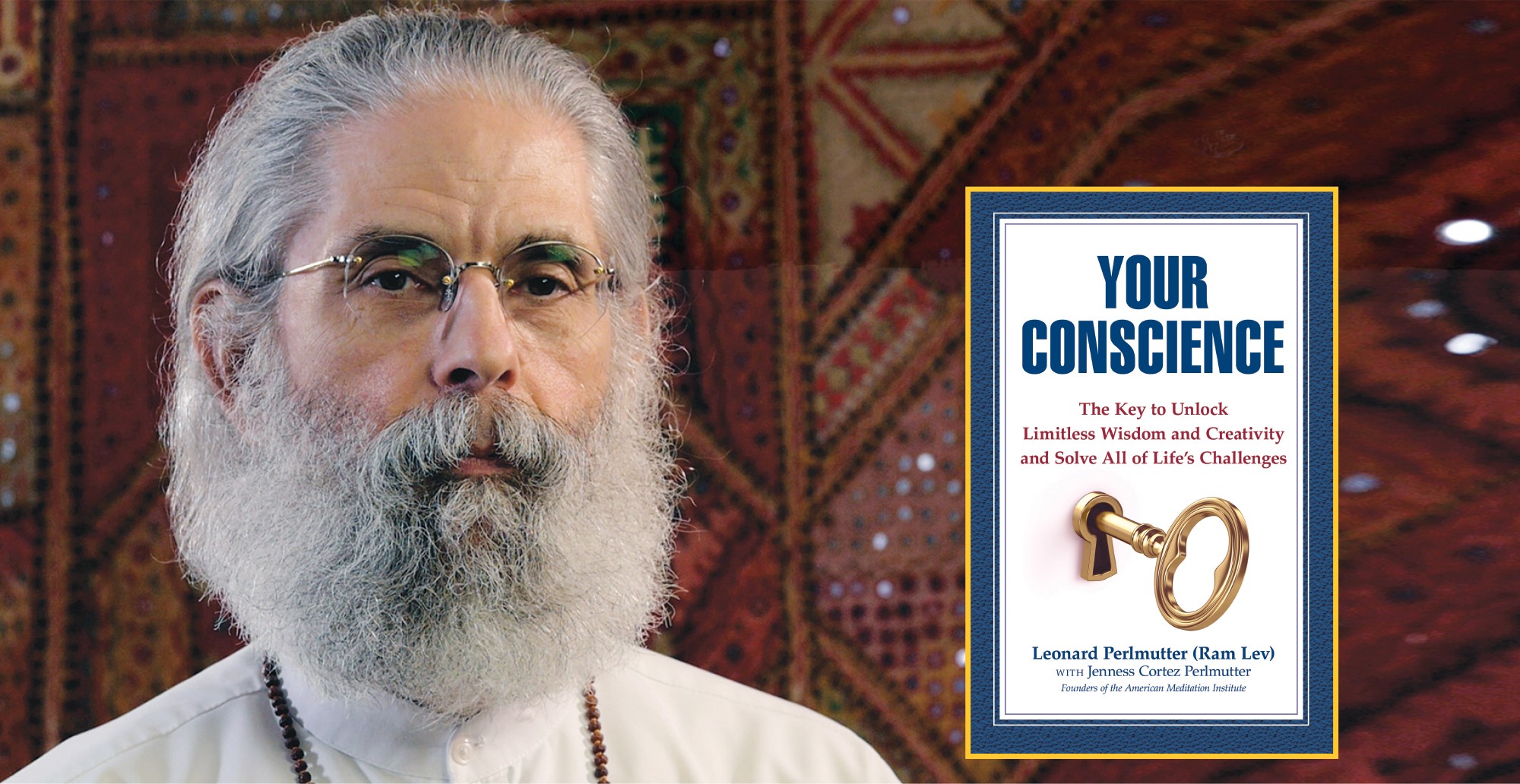 Join us online for a special webinar with the New Thought New York Center for Spiritual Living.  Reverend Joanne McFadden, Minister from the Center for Spiritual Living, will conduct an interview with Leonard Perlmutter (Ram Lev), author of the new book Your Conscience.  This short, profound book teaches that we already have what we need to fulfill our purpose and solve ALL of life’s challenges.  This innate wisdom, at the core of our being, is accessed through the Conscience of the mind.  These brilliant teachings cross religious and cultural boundaries and apply to anyone with a mind and body.

Registration is required for this event.
You will receive a Zoom link via email when you register and a reminder a day before.  We look forward to seeing you! 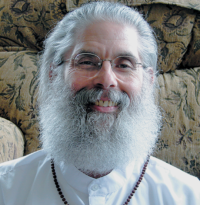 Leonard Perlmutter (Ram Lev) is the founder of The American Meditation Institute and originator of National Conscience Month. Mr. Perlmutter’s first book, The Heart and Science of Yoga® was endorsed by Dean Ornish MD, Bernie Siegel MD and Larry Dossey MD. Over the past 26 years, he has served on the faculties of the New England Institute of Ayurvedic Medicine in Boston, Massachusetts and the International Himalayan Yoga Teachers Association in Calgary, Canada. He has taught workshops on the benefits of meditation and Yoga Science at the M.D. Anderson Cancer Center, Kaiser Permanente, The Albany Medical College, The New York Times forum on Yoga, the Commonwealth Club of California, the University of Wisconsin School of Nursing, the Washington University Medical School, the University of Colorado Medical School and the U.S. Military Academy at West Point Association of Graduates. Since 2009, Leonard’s Foundation Course on Yoga Science has been certified for continuing medical education credits by the American Medical Association and the American Nurses Association.

Joanne McFadden is an ordained minister with Centers for Spiritual Living with her own life transformation story to share. She grew up the daughter of  a New Thought minister and has practiced self-awareness since childhood  through New Thought teachings. She graduated from the Holmes Institute School of Consciousness Studies with her master’s degree in 2009 and founded this teaching ministry to help others find peace through transformation and to change the world, one person at a time.