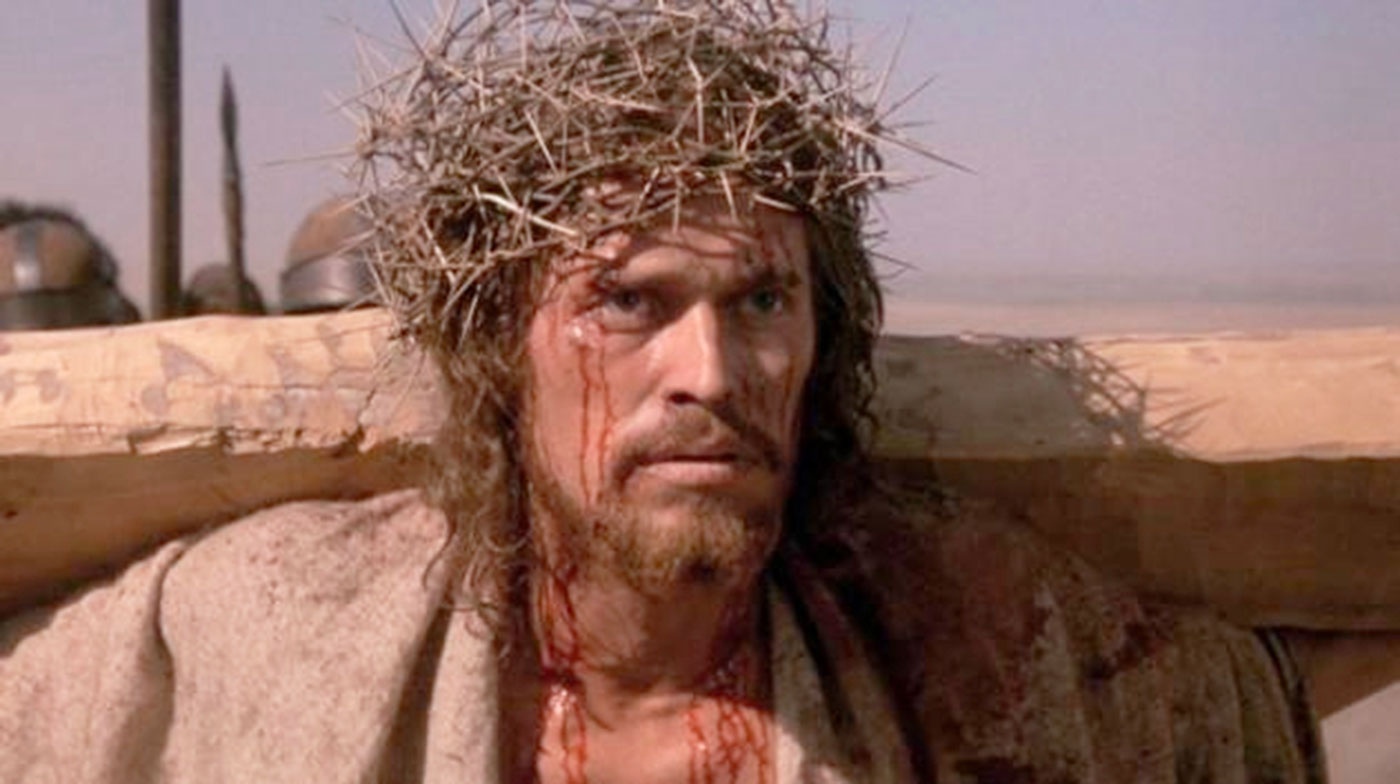 AMI presents entertaining and thought-provoking films reflecting practical Yoga Science. Each Thursday night program begins at 6:30pm with a movie and is followed by a philosophical discussion (satsang).  A group meditation concludes the evening.

All reservations must be received no later than the Tuesday before the event. 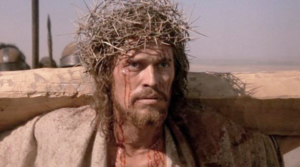 “THE LAST TEMPTATION OF CHRIST”

Starring Willem Dafoe, Harvey Keitel and Barbara Hershey
The Last Temptation of Christ is an important yogic film brilliantly directed by Martin Scorsese.  Without question it is one of the most serious, literate, complex, and deeply felt spiritual films ever made.  The movie script was adapted from Nikos Kazantzakis’s imaginative retelling of the life of Jesus the Christ.  Martin Scorsese, a Catholic by birth, began attending the Cathedral College Seminary in New York in 1956 at the age of 14.  His intention was to enter the priesthood.  During that period of time, the Kazantzakis novel became an inspiration to the future Academy Award winning director.  During his early filmmaking years Scorcese began to see The Last Temptation of Christ as an opportunity to create a religious epic like no other––a “Passion project” if ever there was one.  The Last Temptation of Christ, according to Kazantzakis himself displays the “part of Christ’s nature which was profoundly human and helps the reader [and now the movie viewer] to understand and love him and to pursue his passion as though it were our own.  If he did not have within himself this warm, human element, he would never have been able to touch our hearts with such assurance and tenderness; he would not be able to become a model for our lives.”  And so instead of portraying Christ as a remote icon, Scorsese’s film explores what it meant for Jesus to be fully human––valiantly struggling with his animal nature in order to be fully united with the Divine.  With this journey to Christ-consciousness as the central focus, other familiar figures from the story—particularly Judas and Mary Magdalene—can now also be seen in a fresh yogic light.  As for the work’s title, the “last temptation” is simply the human desire for a normal life.